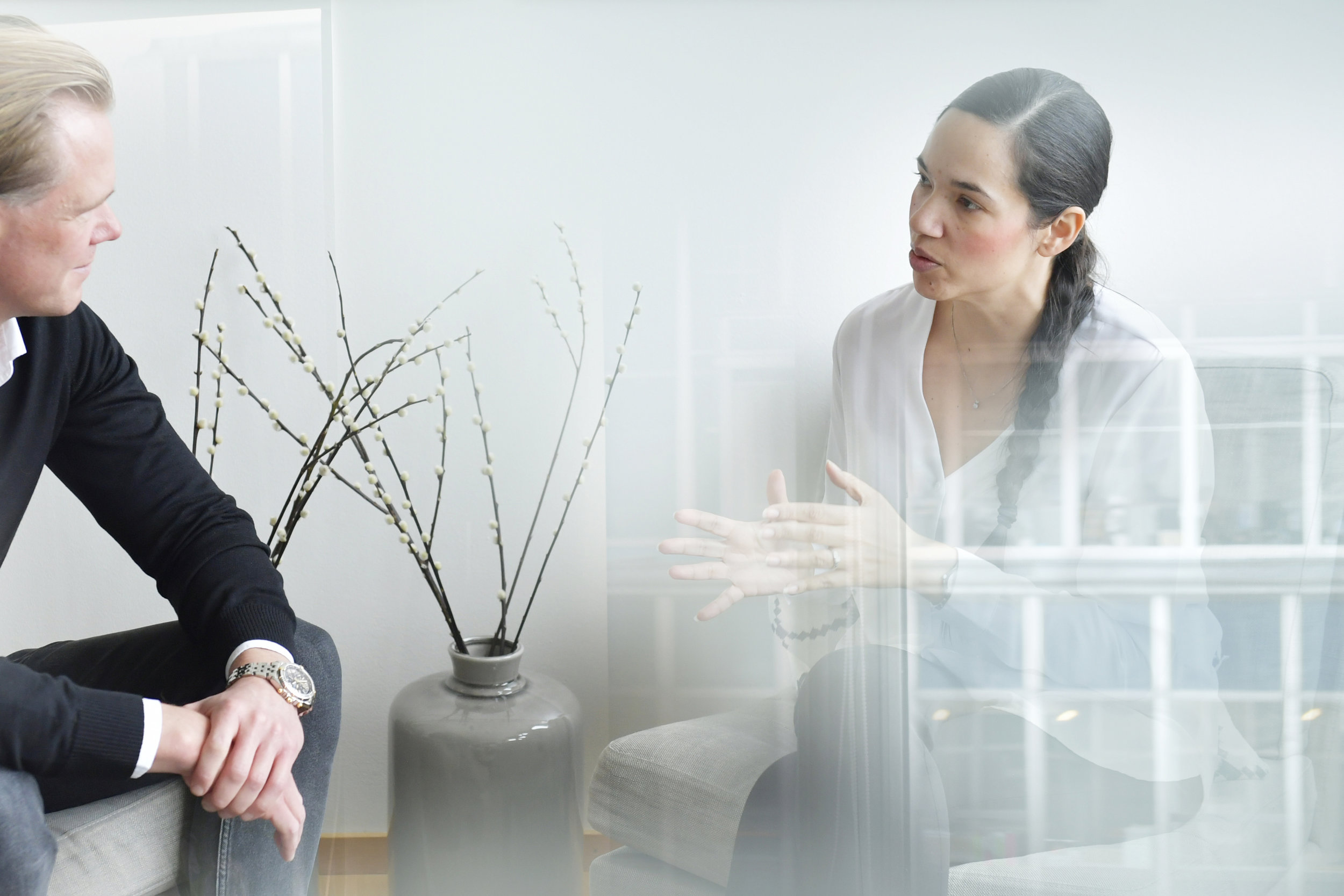 A Swedish international industrial company has for more than a decade operated in another European country without making any profits. Following an office move, the market share shrank. The owners decided to dismiss the previous CEO and appoint an interim in order to make a turnaround and to investigate whether the operations in the country had any future.

The interim started the assignment by hosting staff meetings with all the employees. Those who were not on site were interviewed by phone. The discussions had an open agenda where the employees were given the opportunity to explain their view of the situation. I described myself as an interim and a “callow foreigner” who did not know the industry but would like to have the situation and the problems described to me. That was a good way to build trust and I was told what I needed to hear. It was indicated that the level of trust was low and that the staff was unaware of the dire financial situation. Even the customers were dissatisfied.

Meetings with Customers and workshops with the Staff

Step 2 for the interim was to launch a two-day workshop for staff with an overnight stay to create a setting for more relaxed conversation. Everyone agreed on the necessity to recreate the permanent service centre with its own warehouse, and again recruit competent staff, a necessity in such a “complex” industry. I managed to re-hire an invaluable employee going through people who this person trusted. At the same time, we replaced a couple who were not up to scratch.

Step 3 was paying a visit to some 40 customers together with a sales representative. The product was considered good and the price fair – but the company did not keep its promises and the level of trust was low. I outlined our new strategy and the feedback I received was that if things really turned out the way we said they would, the customers would return to us. We were given a few months to change our ways.

The relaunch was marked by the inauguration of new corporate premises – with a service unit, training facilities, workshop and a warehouse. The customers got to experience how an order placed before 3 pm was delivered the following day, instead of as previously within 3 – 4 days. The rumour spread and soon sales more than doubled. A virtuous circle was created. The increased level of trust led to stronger motivation and enthusiasm for work. It was like hiring a new coach. My management style was different – I associated with the employees on their terms. Hierarchical structures and wearing a tie does not go down well with our clients. Today, a third of the staff has been replaced and now has the required skillset. A new market plan has been delivered. Customers have returned and several new have been added. Sales of the perceived fairly priced quality product have increased by 60%, even if the bottom-line figures are still in the red.

Things change faster with the hiring of an interim

An interim must stay focused on results and be able to deliver within a short period of time. He or she must also have a strategic ability and know what is important in the long run, not just cutting costs for the moment. People Management is as important, the ability to build trust through being humble, listening and not thinking that you know the answer, because you don’t…

The interim who has lived abroad and worked internationally for more than 15 years and previously has completed turnarounds within much larger organisations, describes the assignment as fun and exciting.
An employee might have been able to accomplish the same thing, but scarcely as rapidly since they need to relate to office politics. If you have a mere six months to complete a task, you have to be more direct, and at times, somewhat brutal.

We use cookies to ensure that we give you the best experience on our website. If you continue to use this site, we will assume you agree. Learn more about our guidelines here. I approve